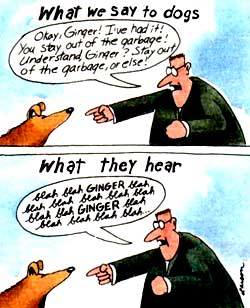 You may wonder why congressmen and senators seem to be so out of touch with the reality that middle and lower class Citizens face each and every day. In fact, you may wonder why they seem to completely ignore any message you try to get to them via email, phone calls, or even smoke signals. Nothing seems to work.

From what I observe of Senator Maria Cantwell (D-WA), she is a recluse to the middle and lower classes. I have never seen her do a "town hall meeting" like Congressman Jay Inslee frequently does. I also find that when she visits a city within Washington State, she is more likely to be visiting with the Chamber of Commerce than a local labor council.

While talking heads pile on the cable shows, blogs and discuss identity politics, what about policy?

Only Romney is mentioning outsourcing and his solutions are part of the problem. He also vetoed a MA amendment to stop state jobs from being outsourced. You know the idea that money recycled into local economies stimulates that economy? Not when it comes to real jobs it seems. Although at least he is aware of it, and seemingly the other major candidates, both parties are ignoring the global labor arbitrage agenda and what it is doing to the United States middle class.