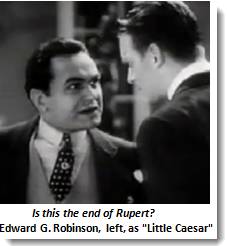 Les Hinton is the chief executive of Dow Jones and the publisher of the Wall Street Journal, the most prestigious and valued media holdings of Rupert Murdoch's News Corporation media empire. Hinton is implicated as a key player in at least the cover up of illegal break-ins involving hundreds of voice mail accounts belonging to news worthy British citizens high and low. Hinton was chairman of News International, the parent company of Murdoch's London tabloids and newspapers (including the Times of London), at the time of the illegal activities and police investigations. (Image)

What Happened Under Hinton's Reign? 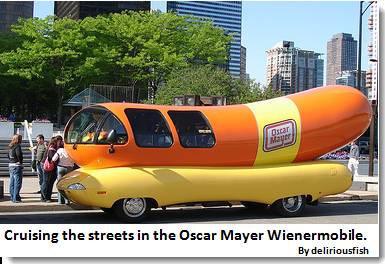