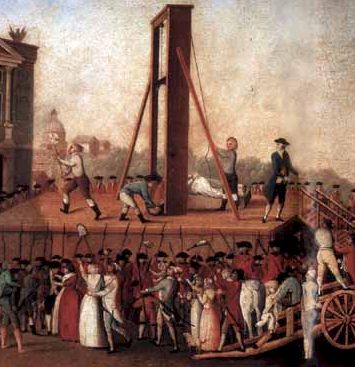 It can barely get greedier than this: We're in tough economic times, so Whirlpool receives $19 million in taxpayer funds to create jobs. Then it turns around and announces it will shutter its Evansville, Indiana refrigerator plant and displace the 1,100 workers there. Disgusting.

Computer World overviews some new data on just how badly I.T. jobs are being offshore outsourced or U.S. workers are displaced by foreigners on guest worker Visas.

Okay, so where are U.S. jobs going? What's the data show? Data prepared by Everest Group Inc., a research and outsourcing consulting firm, shows in broad brush fashion the shift of jobs overseas by some major IT services vendors. In 2006, U.S. and European firms typically had less than 20% of their workforces offshore; Now, for most companies that figure may well be generally over 30%.

Now check out the ethnicity of one Indian company operating in the United States:

Now we have GE Moving Green Jobs To China:

Stirling Newberry argues that the failure to achieve real reform of the financial system means we are in the same place we were just before the 2007-07 crisis: central banks’ “easy money” policies, coupled with a paucity of real investment opportunities, is already resulting in continued stagnation of the real economy and wages, and increasing reliance on offshoring to countries with lower wages, benefits, and safety regimes. In the process, Newberry performs the inestimable public service of slapping down the pretensions of Niall Ferguson.

Newberry begins by noting where the hot money is going now.

GM is getting yet another $4 billion of U.S. taxpayer money. This makes their bail out loan total $19.4 billion. This figure does not include the Canadian taxpayer money also given to GM.

Yet GM is heading towards bankruptcy at the end of the month. Supposedly the bankruptcy is a show down with GM bondholders and investors, but why pump more U.S. taxpayer money into a company that is planning to offshore outsource the jobs?

GM has already stated their intent to offshore outsource 98% of production, as part their (government approved) restructuring plans.

Do you want your taxpayer dollars going to a company who is busy squeezing workers and planning to offshore outsource their jobs?