There is no Justice. Countrywide financial settled a civil action by the Department of Justice for $335 million. This equates to $1,675 dollars in compensation for each of the 200,000 listed victims. Meanwhile Hispanics and Blacks were pushed into sub-prime loans which drove the housing bubble, prices, through the roof. Many lost their homes in foreclosure due to bubble payments and high interest rates, when a regular mortgage payment might have been financially feasible. 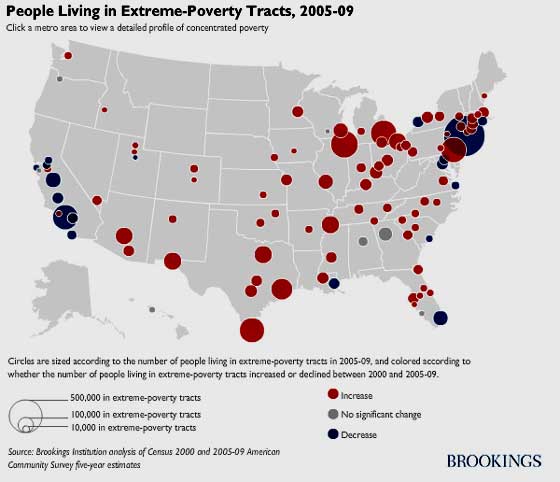 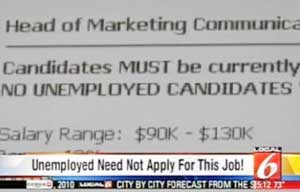 The Supreme Court just landed a body blow to women. They sided with Wal-Mart on a class action sex discrimination lawsuit by blowing apart the class action status of the suit. The court was unanimous that the case was too big, yet the decision was split to let the case be reformed for another chance. The court ruled 5-4 against the women of Wal-Mart.

The case was seeking damages for 1.5 million women. In 2001, Wal-Mart had only 14% of women in management and 80% of women in the lowest paid positions. Wal-Mart also allowed local managers to use their own discretion in hiring and promotion decisions. NPR:

When the case was filed 10 years ago, women held two-thirds of the lowest-level hourly jobs and only one-third of the management jobs; and that women were paid on average $1.16 less per hour than men in the same jobs, despite having more seniority and higher performance ratings.

A lower court previously ruled the case should encompass all women who work at all Walmart stores. SCOTUS used the phrase commonality and quoted statistics to claim because 1.5 million women didn't have the same common experience, magically 1.5 million women at Wal-Mart are not subject to systemic discrimination. From the actual ruling:

The statistics are pathetic. Women still make 75¢ to a equal male worker in pay. Supposedly Obama wants to take this on after a new study, Women in America: Indicators of Social and Economic Well-Being, shows women are still getting the financial shaft across the economic board.

You know something is brazen when the New York Times can publish an article where corporations admit to not hiring anyone over 40 years of age.

The biggest obstacle, experts say, is that most companies are reluctant to retain or hire older workers. At the top of the corporate ladder, executive recruiters are routinely told not to seek anyone over 50, notes Peter Cappelli, director of the Center for Human Resources at the University of Pennsylvania’s Wharton School.

House Progressives Introduce Their Own Bail Out Bill - 18657 reads
Safeway Skewered for Throwing 6,000 Workers Under the Bus in Video Parody - 342736 reads
Friday Movie Night - The Meltdown of the House of Cards Edition - 80905 reads
March global oil surplus at 17.7 million barrels per day; 2nd qtr surplus to be at 6.2 million bpd despite OPEC-led cuts - 6015 reads
Rejecting a Job Applicant based on their Credit Score - Discrimination? - 57120 reads
How Many Jobs Are Needed to Keep Up with Population Growth? - 250293 reads
Mortgage Deal Under Discussion - Obama Administration and Big Banks - 178612 reads
We Are So Screwed - 15968 reads
Choreographed Budget Cave In - The Money Party Stabs Citizens in the Back - 13699 reads
Long-Term Unemployed Baby Boomers in 2013 - 134107 reads