You need a lot more text here. What are you talking about?

A revamped "green energy" tax incentive will be proposed by Mr. Obama today, attacking the $4 Billion in sibsidies presently given to oil companies.

The current tax deduction was created in the 2005 energy bill signed by George W. Bush. It allowed owners to take deductions for investments in energy efficient buildings that were designed to reduce heating, cooling, water heating, and interior lighting energy costs. But White House officials said the revamped tax incentive would be far more generous, because it would transform the current deduction into a credit, and would allow companies to be rewarded based on their performance improvements.

A company that could see benefits from the new proposal is General Electric (GE). 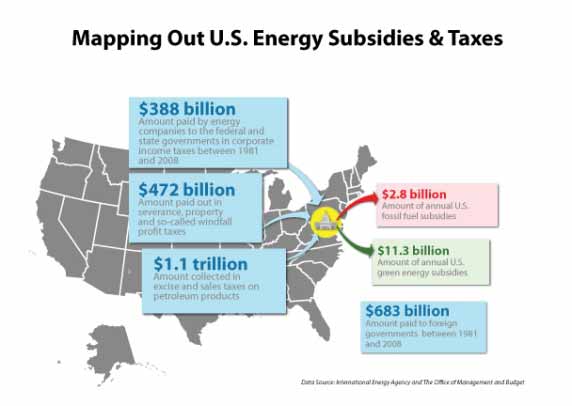 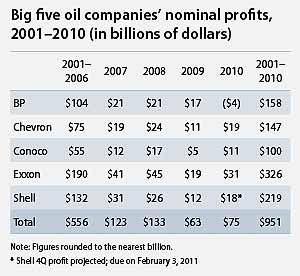 The Congressional Joint Economic Committee determined that excluding Big Oil companies from this provision "will not increase consumer energy prices." Oil prices rose from $42 to $90 per barrel since this tax break was created in 2004, so it did nothing to keep prices down.