All of a sudden words are buzzing like flies over the carnage.   Swatted and flying in rapid succession from analysts everywhere is the term  DeLeveraging.   Now what kind of beige, innocuous glossing over term does that imply on what's really happening?    Seeking Alpha defines deleveraging as Feedback Loops Gone Wild.    Ok, so what does that mean?

Virtuous circles (and their accompanying animal spirits) give way to vicious cycles, in which lower prices beget write-downs, which beget lower prices

Zacks tells you it's when: 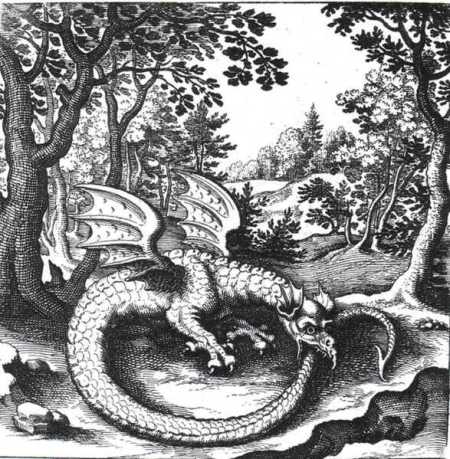 More officially, DeLeveraging is settling portions of debt to lower the rate of leverage (or amount of risk one has).   In contrast, leverage means the amount of borrowed money someone has.   Is it yours or is it owed?    Deleveraging means they are trying desperately to get what's theirs and dump off what's owed. In other words, dumping off bad debt.

The Economist spells it out a little more clearly:

With these developments the crisis is entering a new and extremely dangerous phase. If Lehman's assets are dumped in a liquidation, prices of like assets on other firms' books will also have to be marked down, eroding their capital bases.
Bail-out of Lehman will strip many firms of the benefit of being thought too big to fail, raising their borrowing costs. Lehman’s demise highlights the industry’s inability, or unwillingness, to rescue the sick, even when the consequences of inaction are potentially dire.
The biggest worry is the effect on derivatives markets, particularly the giant one for credit-default swaps.  Lehman is a top-ten counterparty in CDSs, holding contracts with a notional value of almost $800 billion.
On Sunday, banks called in their derivatives traders to assess their exposures to Lehman and work on mitigating risks.   The Securities and Exchange Commission, Lehman’s main regulator, said it is working with the bank to protect clients and trading partners and to “maintain orderly markets”

The Guardian has a little better analysis:

The US financial system is caught in a destructive liquidation trap that has falling asset prices cause financial distress, in turn compelling further asset sales and price declines.

If unaddressed, it risks sending the economy into deep recession – or even depression.   Current conditions are the result of bursting of the house-price bubble and the end of two decades of financial exuberance.   That exuberance was fostered by a cocktail of forces.
First, economic policy replaced wages and productive investment as the engines of growth with debt and asset inflation.   Second, greed and free market ideology combined to promote excessive risk-taking and restrain regulators.   This was encouraged by audacious claims that mathematical economic models mapped reality and priced uncertainty, making old-fashioned precautions redundant.
Recognition of the scale of financial folly has created a rush for liquidity.   This is causing huge losses, triggering margin calls and downgrades that cause more selling, damage confidence, and further squeeze credit.   That is the paradox of deleveraging.   One firm can, but the system as a whole cannot.

So, in essence, they are saying the House of Cards is imploding and the system as a whole is getting shorted, banks are trying to get out of their bad debt, which in turn devalues their assets and on and on.    As Seeking Alpha so aptly sums up:

All this creates a toxic climate for toxic assets