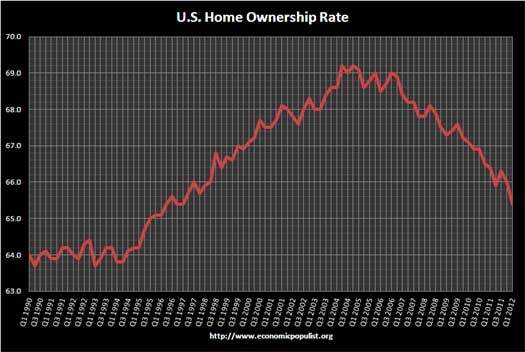 There is much more data and statistics, including graphs on the Census website, although the presentation is a real dig. That said, regional statistics on home ownership and vacancy rates are available.