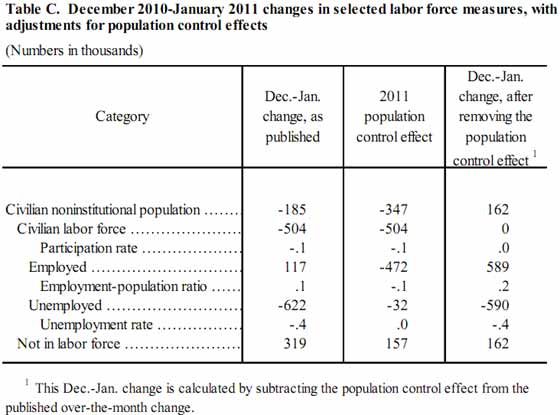 END_OF_DOCUMENT_TOKEN_TO_BE_REPLACED

Long-Term Unemployed Baby Boomers in 2013 - 153365 reads
EXPLOITATION, INC.: David Rockefeller and Adventures in Global Finance - 85703 reads
Obama Picks Cheap Labor & Guest Worker Queen Janet Napolitano for DHS! - 74000 reads
Too Many People - Too Little Work - 27858 reads
Creating State Level Jobs Programs: A Jobs Insurance Supplement - 72570 reads
Massachusetts turned Red, but that color isn't what you think it is - 33877 reads
Libya, Gas Prices, and the Big Payday at Your Expense - 52560 reads
The Boys Club of Tech Perpetuated by Foreign Worker Visas - 62075 reads
The Great U.S. Worker Sell Out Through Comprehensive Immigration Reform - 63064 reads
GDP Shrunk at 0.9% Rate in 2nd Quarter on Weaker Consumer Goods, Construction, & Inventories - 15576 reads
Will the NY Attorney General Bring Doomsday Charges Against Wall Street? If So, How Long Will He Survive? - 1189174 reads
New York Post Claims Census Falsifies Unemployment Figures - 911143 reads
Safeway Skewered for Throwing 6,000 Workers Under the Bus in Video Parody - 406877 reads
How Many Jobs Are Needed to Keep Up with Population Growth? - 308139 reads
VAT or Value Added Tax is Getting a Look in D.C. - 302607 reads
U3 and U6 Unemployment during the Great Depression - 285915 reads
House discusses 401k/IRA confiscation - 275288 reads
Tax Cuts for the Rich Do Not Generate Jobs - 264453 reads
The war on the middle class - 261760 reads
Delusions of Normalcy 2011 - Dismal Scientists Cheer Up - 252062 reads
.