CNBC has an interesting news bit about something Volker said. First off, let me give kudos to AmericaBlog for first picking this up. In a meeting at the White House, the famed former Fed chairman basically said we need to rebalance the economy.  That to have a GDP where over half (well 70% give or take) is due to consumption is not sustainable long term.

The former Federal Reserve chairman, who now heads the White House Economic Recovery Advisory Board, said Obama understands that "We cannot have so much consumption." 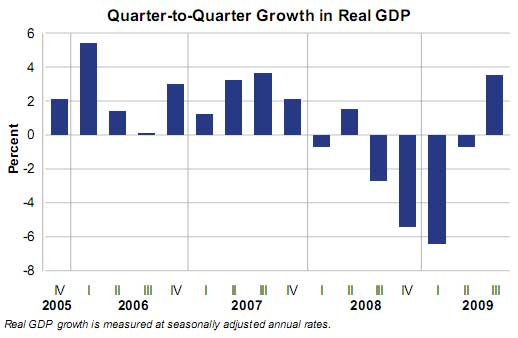 The Bureau of Economic Analysis put out a information release showing the GDP slowdowns of U.S. metro areas in 2008.