Health care costs and prescription drug prices almost always go up. Rents have gone up. Food prices have also gone up, even though the price of oil has gone down. But the federal government is saying those on Social Security do not need a cost-of-living increase in 2016.

There is a war on social security and America is losing the battle. One constant in the fiscal cliff negotiations is the agenda to cut your retirement benefits by a ruse, a lowering of the inflation adjustment. 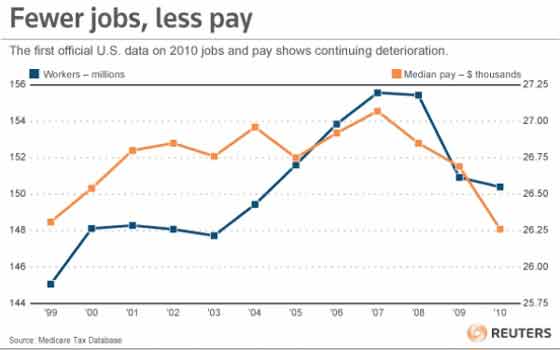