Something strange is happening to familiar American companies:  Burger King has become Canadian, Pfizer seems to be trying to be British, and Walgreens has backed away from becoming Swiss only because of the outcry over their plan for a new nationality.  Seeing what our companies are willing to do to escape paying income tax, people are beginning to wonder about how American our American companies are. 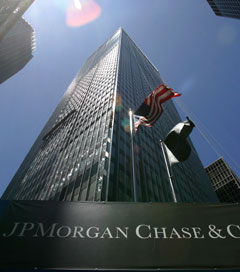